The Naked Truth About Growth Hacking

The Naked Truth About Growth Hacking

Everything began on July 26th, 2010 when Sean Ellis wrote a post about a new type of marketer in terms of growth hacking. This was based on a conversation with Hiten Shah and Patrick Vlaskovits, where together they coined this term describing online marketers whose “true north is growth”.

Sean moved to Budapest after university and started to work as a Sales guy. After a couple of years, he went back to the States. Throughout his career, he worked for companies like LogMeIn, Eventbrite or Lookout. Maybe the most known ‘hack’ was the referral system at Dropbox that many companies copied and applied successfully. But it’s important to know that before this system at Dropbox, there were many failed tries to increase the number of users and get them to pay for the service. For example, the customer acquisition cost (CAC) at the beginning was more than 4x greater than the price of the service. After a while, Sean established his own firm, Qualaroo and he has created the No.1 online platform for other growth hacking minded people, growthhackers.com.

Patrick is a half Hungarian serial entrepreneur, who also started his career in Sales. He was really good at it, so in 2010 he wrote “The Entrepreneur’s Guide to Customer Development”. This book became a very successful and well-known piece of content. Some years later, in 2013, he not only established his new venture, Superpowered, but he wrote “The Lean Entrepreneur” becoming a New York Times Bestseller. Currently, he is a mentor at 500startups, author of Pandodaily and Harvard Business Review, as well as an enthusiastic surfer.

Maybe Neil Patel’s name is slightly more familiar for you, but Hiten and Neil are both partners in some multimillion dollar companies! Kissmetrics, specializing in Customer Analytics and Crazyegg, centering on clicks and increased traffic, are just a few to mention. Shah is also an active angel investor. Buffer and Slideshare are among some of his prized investments.

It’s essential to know that with Growth Hacking, what worked for “Company X” will not necessarily work for “Company Y” since there are different products, markets, and channels. But let’s see some of these hacks that became adages, and see if it’s possible to apply them somehow in your company.

In the early days of Airbnb, they uploaded all of their rental ads to the platform, Craigslist. Because of this move, they could convert a large amount of Craigslist users into their site for free. The entire idea was based largely on the fact that Craigslist had such a large user base. It still is their most famous Growth Hack.

This system was invented by Sean Ellis. The main idea being, if you invite your friends into the platform, both parties can receive free storage space. With this tactic, within just 15 months they could increase the number of users from 100k to 4M. It meant that they could triple their user base every 3 months. This hack is now widely used by many startup companies.

In the beginning, Twitter struggled with the retention of its users. People registered, but a big chunk of them never returned. They were essentially good in acquisition and activation but lacked retention and referrals. They figured out that if during activation a registering user follows at least 10 profiles, the chance to come back becomes much bigger than before. After this detection, they were able to grow massively in terms of active user base.

If you’re not yet familiar with Buffer, it’s a smart software that allows you to share all your content that you want to put on different social channels, and it will automatically post the right content at the appropriate time on said channels. The company’s famous hack was buying a WordPress Sharebar. Many people used this Sharebar plugin on their websites, and after an acquisition, they were able to show up in tens of thousands of websites.

Nowadays it is very normal and totally evident that almost all websites contain Facebook boxes and widgets to encourage sharing and attract followers. Thanks to these easily implementable boxes, Facebook grew like a virus. There is a rumor that in these boxes, there are small pixels that can follow you anywhere after you visited a site and that’s why Facebook can target so precisely with its ads.

In conclusion, all of these very successful companies used some awesome Growth Hacks. But you should know that before these hacks, there were tons of failed trials and this is what nobody talks about. There are no silver bullets neither in growth hacking nor anywhere else. The failures should be more carefully studied, as we could even learn from those mistakes. According to this phrase:

‘it takes 20 years to make an overnight success.’

6 E-commerce Growth Hacks That Will Change Your Game

M.D. and economist, entrepreneur and adventure capitalist with a serious addiction over influence psychology and digital marketing. Generally speaking, a 22 year old with an extra two decades of experience. ;)

ONE OF THE FOLLOWING

6 E-commerce Growth Hacks That Will Change Your Game

If you reached out to us from Hungary, you'll find our local blog clicking here: 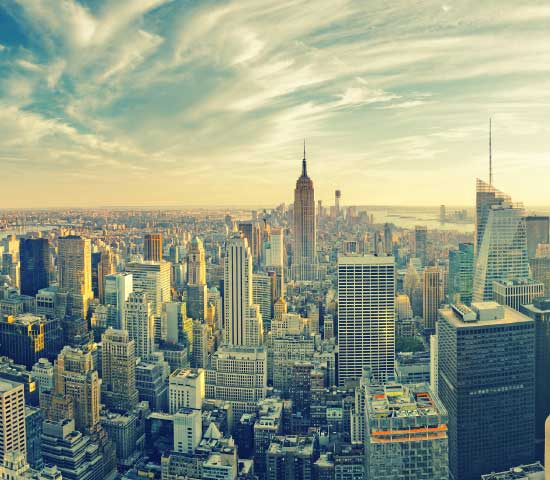 Weekly Growth Tricks
Novel techniques of online influence psychology and growth marketing once a week
Your Information will never be shared with any third party.
Let's do this ›
×

Don't pass up growing your business
Novel techniques of influence psychology and growth marketing once a month ›
Your Information will never be shared with any third party.
Let's do this ›
×
By continuing to use this site you are giving consent to cookies being used.God Bless the EURead more